Get A Restful Night’s Sleep

Sleep apnea is one of the most common sleep disorders in America. Millions of people suffer from apnea and many are not even aware that they have the condition. Sleep apnea can cause poor quality sleep, and its long-term effects include a higher risk of heart attack and stroke. At St. Clair Tooth Co., Dr. Cassleman can help you get the treatment you need for a restful night’s sleep in St. Clair Shores and ensure that this common condition does not interfere with your life. 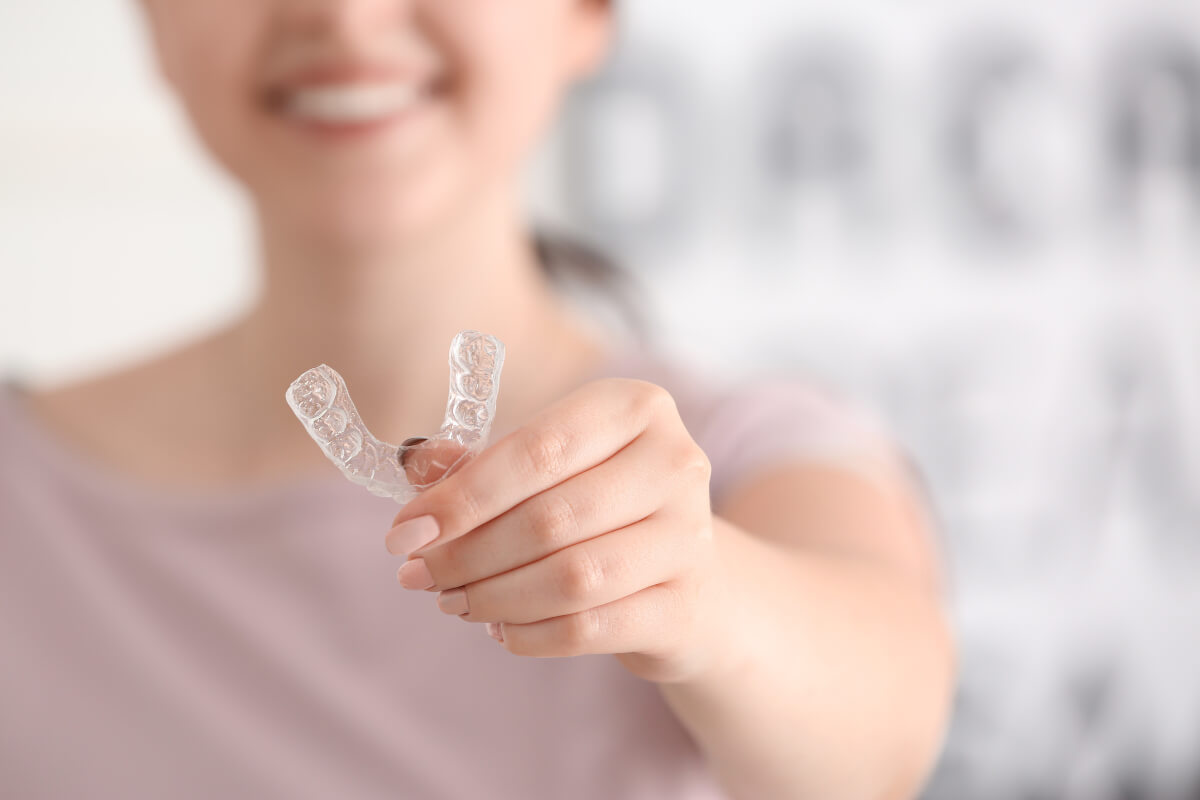 What Is Sleep Apnea?

The most common type of sleep apnea is called Obstructive Sleep Apnea, (also called OSA). This type of apnea occurs when the soft tissues of the palate and throat relax during sleep. In turn, this causes the airway to be blocked, often for between 2-10 seconds. This blockage interrupts proper breathing and oxygenation of the blood.

This may happen dozens of times per night, which can contribute to restless sleep. Though snoring is one of the most obvious symptoms of sleep apnea, it’s important to distinguish sleep apnea from simple snoring. Snoring is caused when the tissues of the nose, mouth and throat vibrate during sleep. Apnea, on the other hand, is often accompanied by snoring, but also involves periodic interruptions of breathing, choking, and gasping when breathing resumes.

Snoring is a very common sign of sleep apnea, especially if it periodically stops and starts. Some of the other common signs and symptoms of sleep apnea include headaches upon waking, a sore or dry nose and throat, and poor quality sleep. Daytime drowsiness and sleepiness is also a common side effect.
‍
In addition, waking up in the middle of the night gasping or feeling like you can’t get enough air, or tossing and turning frequently in the night are both signs of apnea. If you recognize one or more of these symptoms in yourself or your sleeping partner, you may want to schedule a consultation with a sleep specialist.

CPAP (continuous positive airway pressure) machines are commonly used to treat apnea. Through a face and nose mask, CPAP machines deliver a gentle stream of pressurized air into your lungs, which prevents the tissue of your palate and throat from sagging or blocking your airway.
‍
Oral appliances are also a good option for St. Clair Shores dental patients, and preferred for minor-to-moderate cases of apnea. These oral appliances look like a retainer or mouth guard, and are made to shift your jaw’s position and prevent tissue from blocking your airway at night. At St. Clair Tooth Co., Dr. Cassleman specializes in treating apnea with comfortable, effective oral appliances. 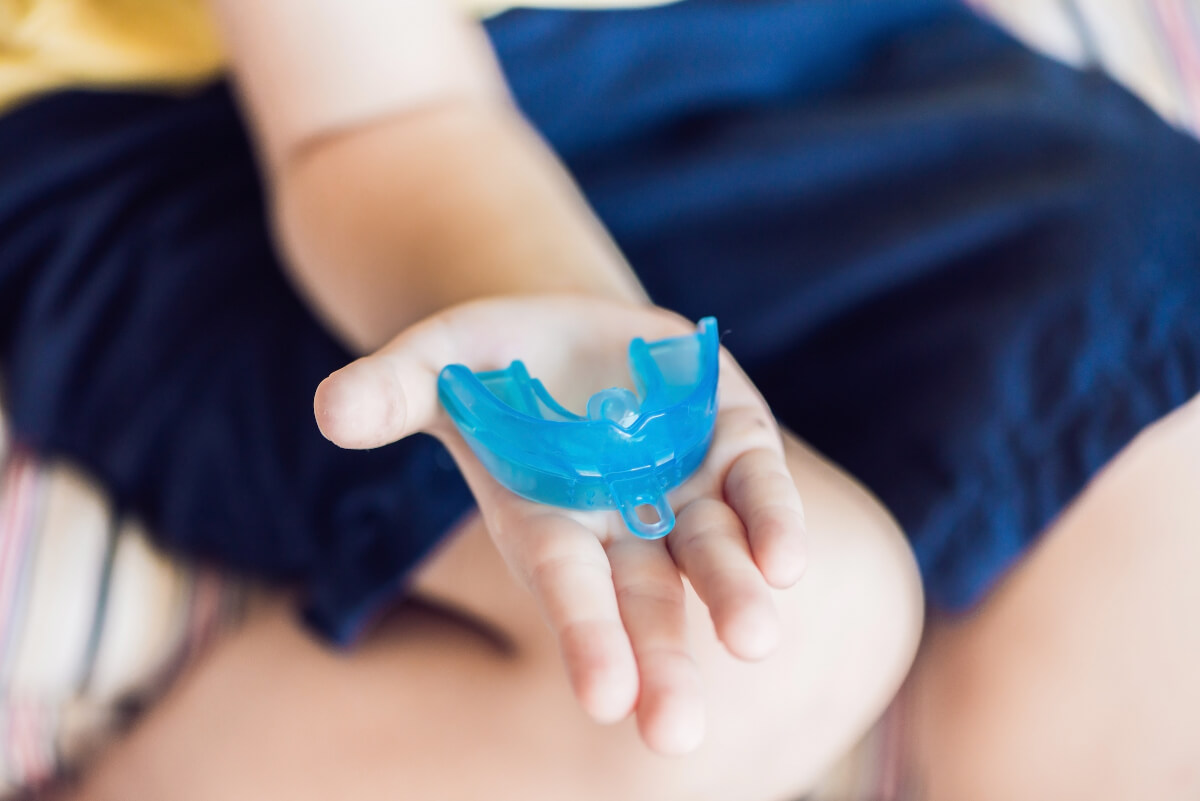 Which Type Do I have?

What Are The Different Types of Sleep Apnea?

There are three types of sleep apnea, known as obstructive, central, and complex. The most common type is obstructive, which we commonly see in our dental practice. This is when you stop breathing in your sleep because the muscles in your throat over relax and block the airway.

Thankfully, this type of sleep apnea responds well to an oral appliance that holds the jaw in the correct position so this blockage never happens. In severely misaligned jaws, the person may require jaw surgery. In severe cases, you will need a CPAP machine. A big sign of obstructive sleep apnea is snoring.

Central sleep apnea is a much less common type, in which you stop breathing in your sleep because your brain failed to send the signal to the muscles responsible for breathing. Instead of there being a physical blockage, you can think of it as a mental blockage. Because there is nothing physically closing the airway, the person will not snore.

OSA - In an obstructive sleep apnea patient, their tongue collapses against their palate which closes their airway and prevents oxygen from getting in. This causes them to repeatedly wake throughout the night because they stopped breathing.

You are at an increased risk for this type of sleep apnea if you are overweight or obese, have a misaligned bite, or have enlarged tissues (such as a tongue that is too big).

‍CSA - Taking drugs, sleeping at high altitudes, or having congestive heart failure are all possible reasons that your brain can fail to send the signal. In other cases, the cause is unknown. The best treatment for central sleep apnea is to identify the underlying cause or to use a CPAP machine that assists with breathing at night.

‍Mixed - The causes are a mix of physical and mental airway obstructions. An underlying disease can be causing your brain to fail to send breathing signals while there may also be a physical blockage like your tongue.

Why Treatment Is Important

The unfortunate reality is that sleep apnea is dangerous if left untreated for many years. It can reduce your life expectancy by increasing your risk for serious medical conditions. There is a strong correlation between sleep apnea and diabetes, hypertension, stroke, heart disease, and heart attack.

Depriving your brain of oxygen repeatedly throughout the night, every single night, over many years is not a good indicator of health. Besides the serious medical risks, you will also feel very tired, have mood swings, have difficulty concentrating, and suffer from memory lapses. Overall, it will decrease your quality of life and put you at risk for premature death.

If you think that you or your sleeping partner may suffer from apnea, it’s important to get help right away. In the short-term, apnea interferes with proper sleep and rest, and in the long-term, it can increase the risk of serious health complications like stroke and heart attack. To learn more, contact St. Clair Tooth Co. now at (586) 404-4911, or stop by our office at 21321 Harper Ave, St. Clair Shores, MI 48080.

QUALITY DENTISTRY IN ST. CLAIR SHORES AND GROSSE POINT.
STOP BY OR GIVE US A CALL! 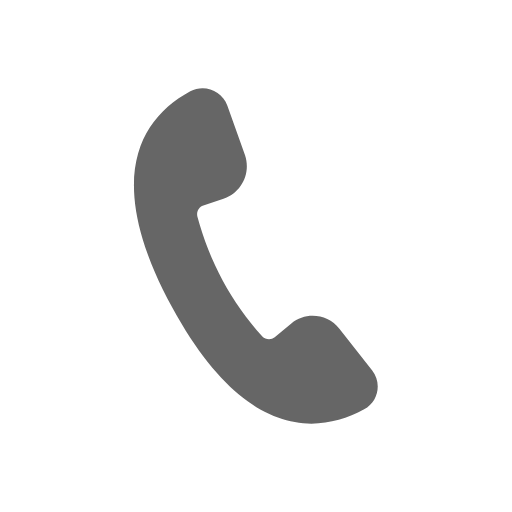 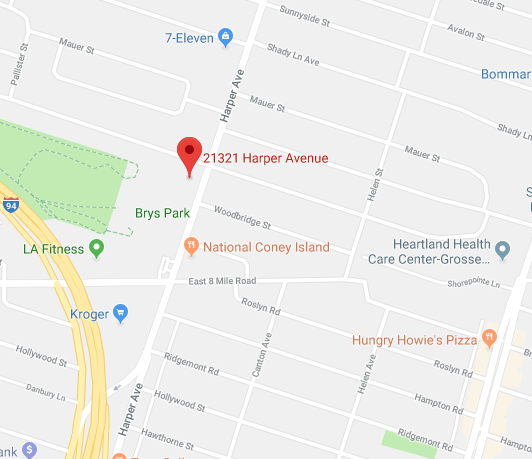